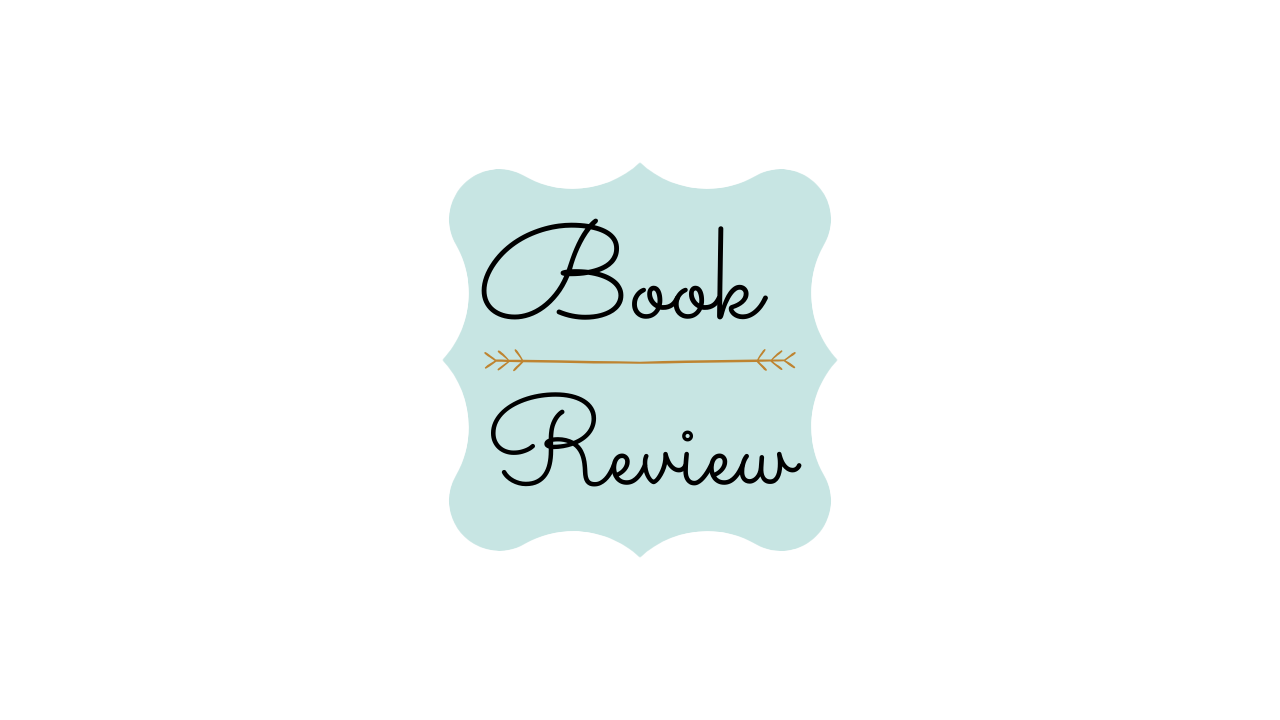 Well, well, well. I’m a little sad to say that it’s been a while since we were last here, talking the good talk about books. But, you know what they say: Better late than never. So, let’s get down to it, shall we?

Cemetery Boys is a YA fiction novel dealing with an intricate and rich Latinx culture and religion. It shows the depth of family love (whether related by blood or not) and also of acceptance. What really captured my interest with this novel, though, wasn’t just these amazing aspects of the novel. It was the trans main character. Yep, you read me right. I absolutely loved Yadriel as the protagonist of this book because it raises a voice into the world that’s rarely heard or read in YA novels. Not only is he a kick-ass and likeable character, he shows a humanity and a fight within him that should be more relevant in any form of media.

The novel focuses on the life of trans male Yadriel, a member of a traditional Latinx family living in East LA. His family are worshippers of Lady Death and hold a power that lets them heal people and also interact with spirits. One of his major struggles deals with trying to get his family to understand his true gender. In the novel, we see him fight for his right to be a real brujo amongst his community. However, in trying to prove himself, he accidentally summons the wrong ghost and gets pulled into an adventure he never thought he’d be part of.

Cemetery Boys showcases a rich, stunning culture with descriptions that quench the appetite. Everything I read, I could so easily visualize with each word on the page. Nothing was ever too drawn out or too little. It never felt like I had whiplash from fast pacing or grew bored from slow pacing. In fact, the overall narrative time of the story is told within a two-day period! Now, I don’t know about you, but something I struggle with in my writing is pacing. This novel is a beautiful example of just that, so I suggest reading it if pacing is something you struggle with in your stories.

Overall, I would absolutely recommend checking out this novel. The third person narration and attention to detail, not to mention the beautiful voice it gives to the LGBTQ+ community makes it a true catch. Also, there’s a delicious splash of supernatural romance with said accidentally summoned ghost. Order your copy on Amazon and check out the author’s website! Thanks for reading and I’ll see you in the next post.

Yadriel has summoned a ghost, and now he can’t get rid of him.

When his traditional Latinx family has problems accepting his true gender, Yadriel becomes determined to prove himself a real brujo. With the help of his cousin and best friend Maritza, he performs the ritual himself, and then sets out to find the ghost of his murdered cousin and set it free.

However, the ghost he summons is actually Julian Diaz, the school’s resident bad boy, and Julian is not about to go quietly into death. He’s determined to find out what happened and tie off some loose ends before he leaves. Left with no choice, Yadriel agrees to help Julian, so that they can both get what they want. But the longer Yadriel spends with Julian, the less he wants to let him leave.